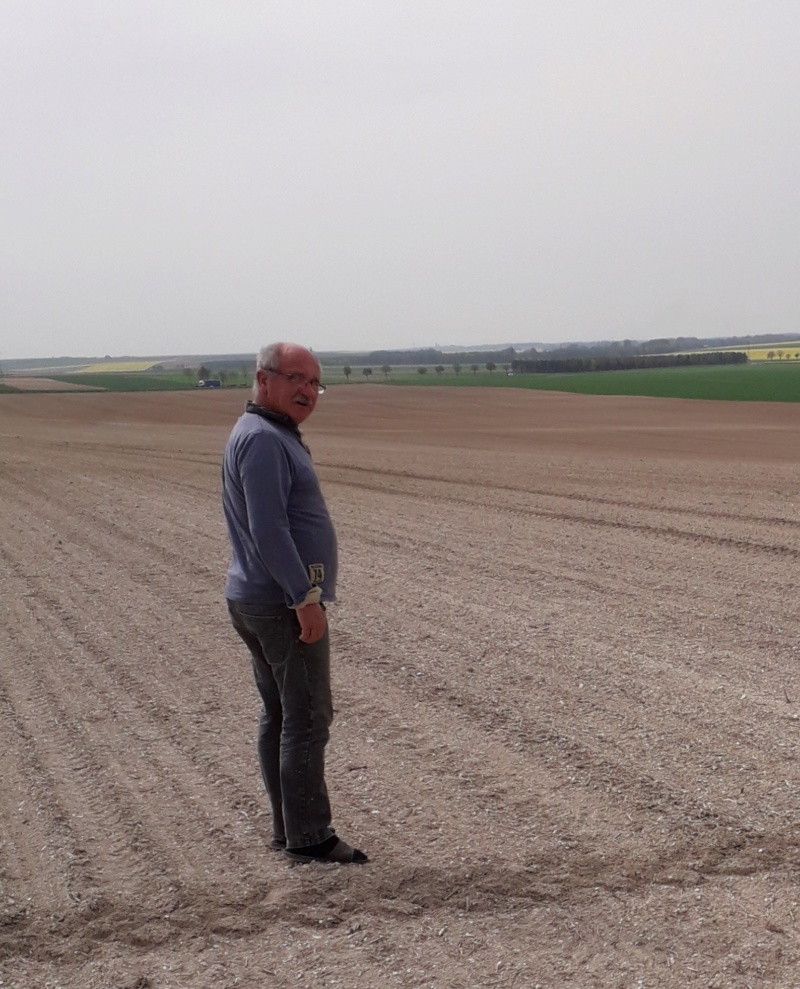 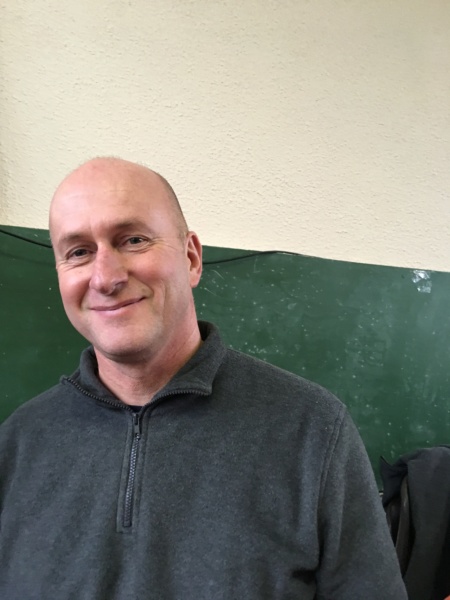 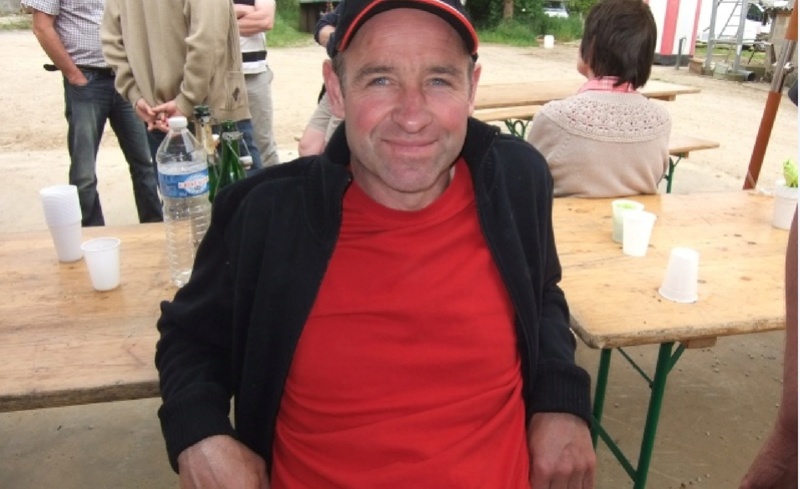 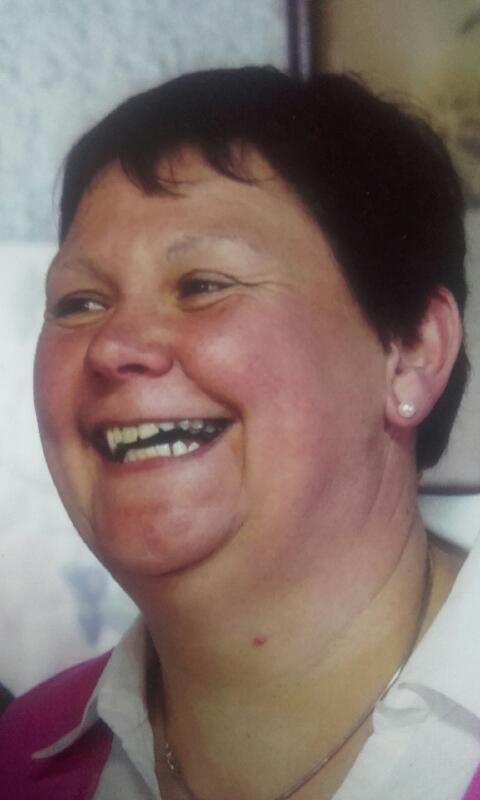 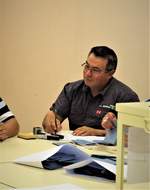 Flooding in Queensland in Australia’s northeast has spread to an area the size of France and Germany combined, creating a disaster of “biblical proportions,” according to state Treasurer Andrew Fraser. About half of Australia’s wheat crop will be feed or of reduced quality this year because of rain damage, National Australia Bank Ltd. said last month.

“What has happened in Australia in the past several days shall have an impact upon grain prices for weeks and months into the future,” economist Dennis Gartman said in his daily newsletter. “What portion of the crop that might have been salvaged is now unsalvageable.”

“It’s the hard red winter wheat crop in Australia that has been damaged,” Gartman said. The world is short of the grain and “the premium that hard red winter has over soft red will widen even further.”

Rainfall and flooding will damage the remaining uncollected wheat crop, Wayne Newton, grains president of farmers group Agforce, said last week from Dalby, Australia. A lot of the grain that has still to be collected will be “unharvestable,” he said

“The market is tight and the strong fundamentals are attracting speculative money as well,” Eric Bailon, president of Manila-based grain importer Paritas Trading Corp., said by phone from the city today.

The central U.S. was forecast to have dry weather the rest of the week, keeping the hard red winter-wheat crop there “mired in drought,” while soft red winter-wheat “continues to emerge from drought,” Mike Tannura, the president of T-Storm Weather LLC, said in an e-mail yesterday.

World wheat output in the current season is forecast to lag behind demand by 20 million tons, according to the U.S. Department of Agriculture. That would be the first deficit since 2007-2008 after harvests were hurt by the worst drought in at least half a century in Russia, dry weather in parts of the European Union, excessive rains in Canada and flooding in Pakistan.

---With assistance from Robert Fenner in Melbourne and Whitney Mcferron and Jeff Wilson in Chicago. Editors: Alastair Reed, Vernon Wessels